The benefits of faster, more affordable, more transparent money movement around the world are anything but theoretical. People everywhere have needs that require cross-border payments. Almond was created with these very real needs in mind.

The Origins of Almond

Adam Swartzbaugh met Yunus Sevimli in a graduate-level economics class at MIT Sloan School of Management in 2019. The two exchanged life stories and eventually realized they shared an interest in developing solutions around financial inclusion, particularly in emerging regions.

Adam was a founder of an economic development organization that built schools and vocational training programs through Southeast Asia. Yunus had an engineering background, having worked in translational research and early stage ventures.

It wasn’t long before Adam and Yunus began collaborating, eventually gaining traction with a concept based on blockchain technology that could save the developing world billions in cross-border remittance fees. That insight grew to become Almond, which now also includes a proprietary digital alternative credit scoring model that creates access to credit for the world’s unbanked and financially underserved.

In 2021, Almond was selected to be among the MIT delta v Startup Accelerator cohort and has been awarded several grants from MIT Sloan and Harvard.  In 2022 Almond was named winner of the Santander X Global Blockchain Challenge.

Almond reflects the life experiences, aspirations and global vision of Founder & CEO Adam Swartzbaugh. Adam brings his unique perspective as an accomplished scholar, founder of an admired philanthropic organization, and as a former US Army Special Forces Officer. Adam earned his Bachelor of Arts (B.A.) in International Relations at Brown University. He holds several Masters Degrees, including a Master of Arts (M.A.) from Brown in Development Studies, a Masters in Business Administration (M.B.A.) as a Legatum Fellow and Tillman Scholar at the MIT Sloan School of Management, and a Masters in Public Administration (M.P.A.) as a Center for Public Leadership Fellow at the Harvard Kennedy School.

Yunus brings a background in engineering and technology startups as Almond co-founder. He has previously led multiple engineering and R&D teams focused on medtech development, initiated key industry partnerships, and successfully raised capital. Yunus has also developed culturally-informed technical approaches to poverty alleviation in Southeast Asia and shared findings across international forums. Yunus earned both his Bachelor of Science (B.S.) and Masters of Science (M.S.) in Mechanical Engineering from Johns Hopkins University. He went on to earn his Masters of Business Administration (M.B.A.) from the MIT Sloan School of Management. 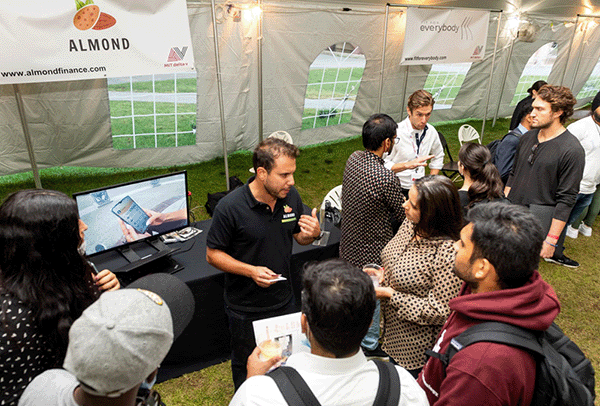 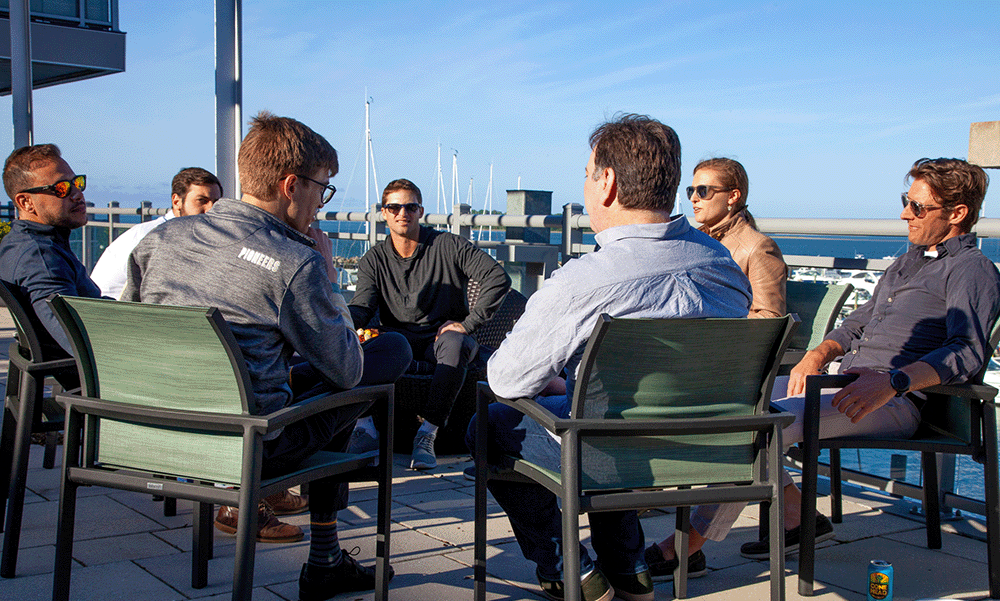 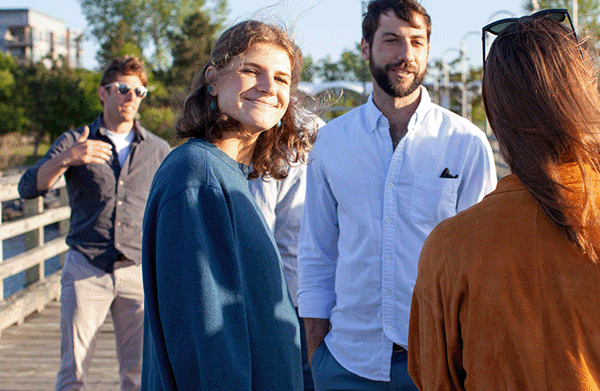 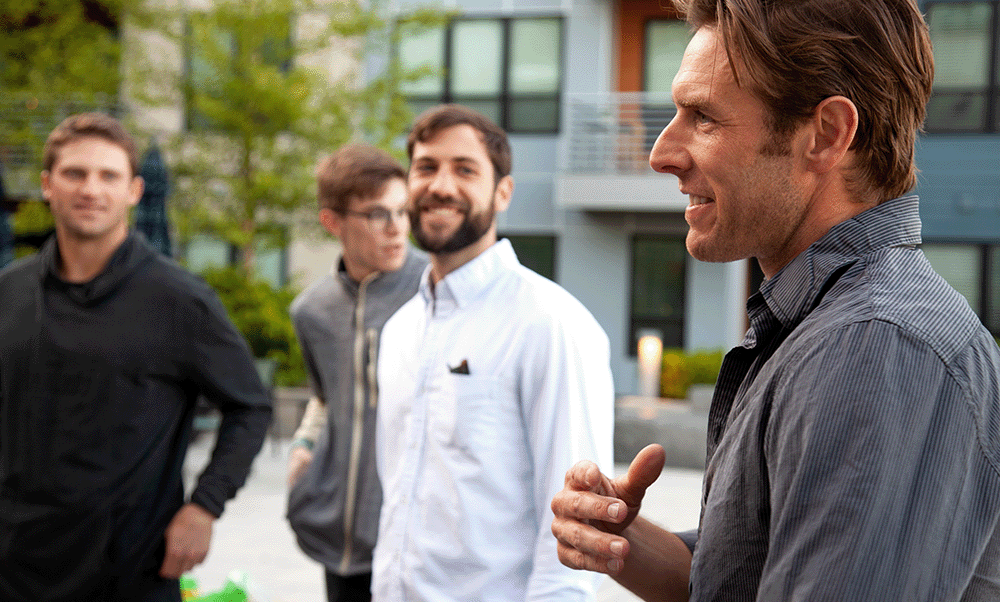 Directory of Partnerships, US

Over 5 years of partnership management in financial services including handling sales process mindful of compliance and risk management with C-level executives from financial institutions. Connecticut College